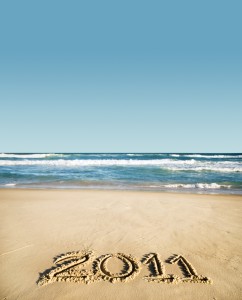 Happy New Year to you wherever you are in the world. Here at the Endospot we like to keep you up to date with the latest in endodontic technology, so for the first post of the new year we’ll be discussing a new trend in endodontic file systems that seems to have been taken up by a few of the big companies. Previously I’ve mentioned adding additional files to your instrumentation protocol in order to create a smooth glide path. Now it seems that in the quest for an endodontic system that is faster and uses fewer files, the concept of a reciprocating file has been revisited.
Back in 1985, James Roane published an article on the balanced force technique and this is compulsory reading for any aspiring Endodontist (Roane et al. 1985). I won’t go into an explanation of the technique, but it uses a clockwise, anti-clockwise, clockwise motion to negotiate curved canals using stainless steel files. This process became motorized with the Introduction of the M4 handpiece, which is a reciprocating handpiece for use with stainless steel files. This handpiece has limited application but some Endodontists still use it for by-passing ledges in curved canals.
Back to the topic at hand. Dr Ghassan Yared has taken a step back to this concept of reciprocation to see if nickel titanium endodontic files can be used in a reciprocating motion to prepare canals. He published an article in the Journal of Endodontics in 2008 with his initial thoughts and experiences (Yared, 2008). At that stage he was using a single Protaper F2 to prepare canals. The canals were initially negotiated with a #8 hand file to length and then the reciprocating F2 file was used with a light apical pressure to prepare the whole canal. Of course, due to the variability of root canal anatomy, sometimes a larger file was needed to complete preparation – for example in distal canals of lower molars. The article also mentioned that sometimes the glide path had to be prepared with a #10 and #15 before the F2 would progress to length. These facts sort of negate the concept that this is truly a “one endodontic file system”, but I guess that in most of the cases, only one file was used. Anyway, have a read of the article yourself for a full run down.
Although there is limited research behind the process, there now exists a commercial version of the reciprocating files, developed with Dr Yared’s input (I’m not sure of his commercial interest in the system). A new file has been developed to replace the Protaper file. Apparently the use of the protaper had a couple of drawbacks in that it could be susceptible to fracture due to cyclic fatigue and a glide path was required.
The new reciprocating endodontic file system (VDWs is called RECIPROC) contains three files with a #25, #40 and #50 tip and is claimed to cut more efficiently than the protaper. IN cross-section, the file is similar in appearance to an Mtwo file. In instructional material Dr Yared claims that in the majority of canals only require one of these new endodontic files and that no hand filing is required. You do need to use a hand file to determine which reciprocating file to use.
If any readers out there have had experience with these files, I’d love to hear what you have to say. In the meantime, we’ll wait and see what research is published over the coming years. My take on this concept is that it does make sense to use the files in a reciprocating manner and I am looking forward to trialing the system. We really should be approaching each individual canal that we prepare as a unique task though, so I’m always a bit dubious about an endodontic system that has only a few files, but if the studies show promising results, this could become an important part of our armamentarium.
Marcadores: Endodontics 2011 lage-marques 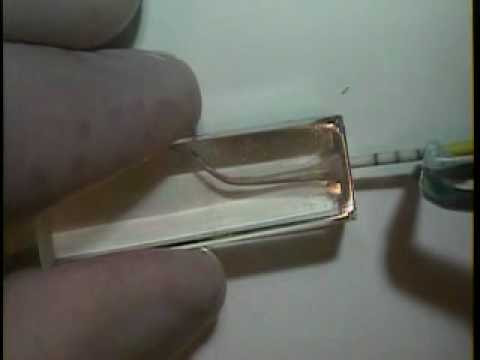 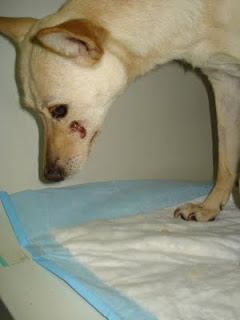 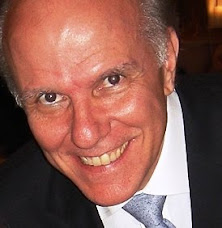